The makers of Appenzell Moto

By Claudio Biesele, the owner, author and web developer of Appenzell Moto

Claudio Biesele worked as a motorcycle journalist for 20 years and in 1994 founded the motorcycle magazine "TÖFF" (today "TÖFF-Magazin"). He has also contested national and international motorcycle races for around ten years (including Superbike and Endurance World Championship). 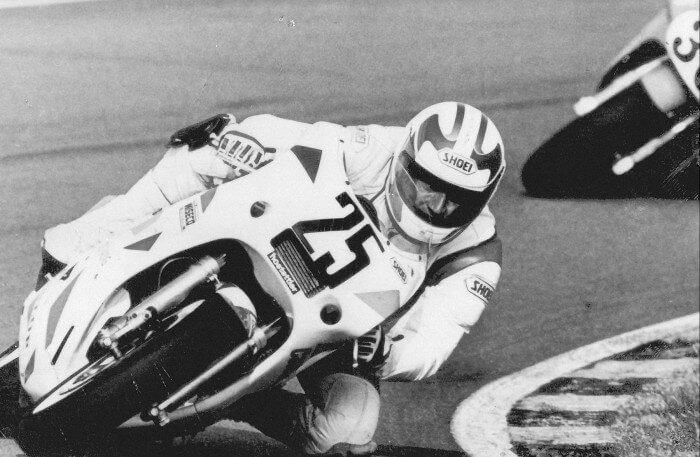 In 1995 he was fired after a editorial competence clash and after that he received two chain letters, which despite threats of great misfortune were not sent on. After another sacking in 1999 by a German in Zurich, he started web development and qualified as a Zend Certfied Engineer (PHP 5). After a job loss in 2001, he remained jobless for 18 years, despite intensive job efforts. All projects that were started during this period have been terminated due to lack of money or bullying. Today he works as independent web developer on his own behalf - of course in the field of motorcycle. His grandfather from the Netherlands was a professor of Theology at the University of Basel and hid Jewish students from the Nazis during World War II. There are two fiche entries with questionable content from 1950 and 1960 in the Federal Archives in Bern. In the 1970s, his grandfather received a death threat. The father of Claudio Biesele comes from a family in which a relative served as an officer under dictator Franco. Result: serious bodily harm to a small child, child kidnapping, amok, hostage-taking, disability pension, cheated by employer about pension fund, forced hypnosis, social assistance in one family.